Founded in 1998, COWA consultants provide individual services and seminars for expatriates before relocation and during assignment. Topics include cultural differences in daily living and business communication.
Clients benefit from personal attention of COWA consultants who have experienced international assignments.

The Deutsche Schule Ann Arbor’s (DSAA) mission is to develop students’ proficiency in German via formal and informal instruction with the use of academic textbooks and to introduce the students to the cultural heritage of German speaking countries’ and the role they play in the global community and economy.

Founded in December 2007 by parents who wanted to give their bilingual children a wonderful opportunity to enhance their German skills through reading, writing, games, songs and movies, the school started out with only nine children and has expanded to 50 children by 2011.

DSAA currently offers classes on Saturdays for children ages 3 – 10 in German and German as a second language as well as German classes for adults. They usually take place twice a month from 9:30am to noon, September through June.

Cultural celebrations give students an opportunity to learn the historic significance of events and celebrate the way people do in German-speaking countries. Celebrations include Sankt Martins Feier, Nikolausfeier, Fasching, Easter and a summer party. >> Read more

We are a playgroup in the Metro Detroit Area for German speaking families with kids between 0 and 6 years old.

Our groups meet on weekly basis to play, do crafts and sing; in German. No matter whether German is your first or second (or third or… – you get the point) language, all kids and parents (guardians) are welcome.

Looking forward to hearing from you!

Category: Beauty - Fitness - Health
Profile:
Internal Balance
…through external touch
Looking for a new therapy to help you feel your best?
Bowenwork is a manual soft tissue therapy that was developed in Australia.
By using light pressure on precise locations throughout the body,
it relaxes and encourages the body to return to a more natural state of health and well-being.
Bowenwork has proven to be a highly effective way to allow the body to re-balance and repair itself.

Find out more at www.bowenforbalance.com .
Do you want to learn Bowen, contact me through my website.
Also available Young Living products at http://www.inbloomoils.com/users/gisela-bosch 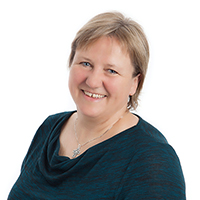 As a professional and passionate Realtor I will be
happy to assist you with any real estate needs.
Please contact me, I am a Keller Williams Agent
and I do speak German as well.

Real Estate is my passion, and if you are looking to sell or buy your home in Troy, Rochester, Rochester Hills, Birmingham, Bloomfield, Sterling Heights, or Royal Oak, I would love to help you. I will always take the time necessary to make sure that you are completely satisfied with my service. 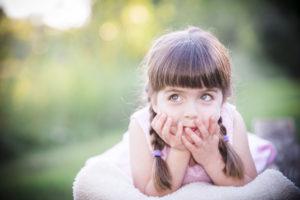 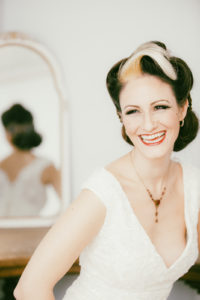 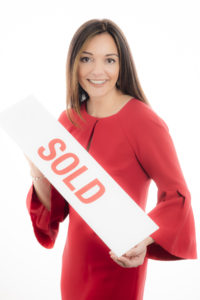 No matter if you book a family or executive session, they all include extensive consultations. Our kids portraiture is natural, sessions are filled with fun for all. 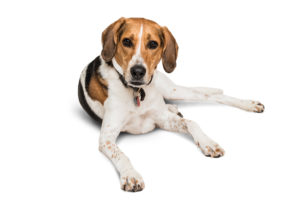